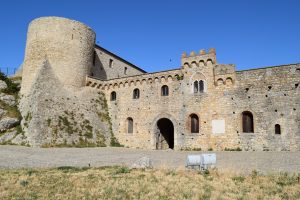 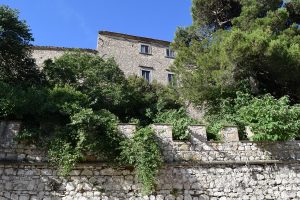 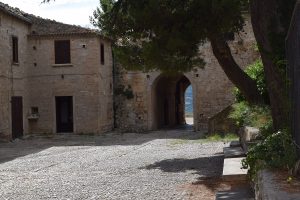 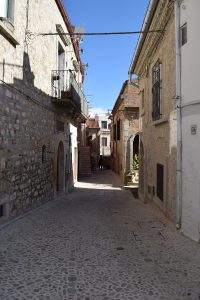 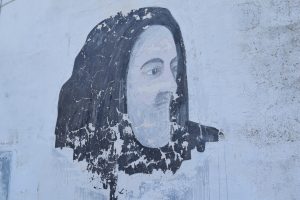 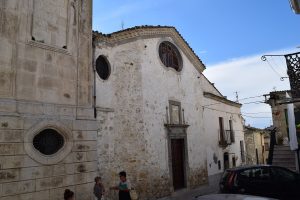 Bovino is located in the south west part of the Province of Foggia. With a history dating back to before the Roman era, it was destroyed and rebuilt by the Romans as they secured influence over the entire Italian peninsula, naming the town Vibinum. It fell under the influence of various rulers over the centuries, who each left a mark on the architecture of the town.

Today, the town is a member of the 'Italy's Most Beautiful Villages' club, quite an accolade considering the competition in the region of Puglia, let alone the rest of Italy. The Norman Castello Ducale dominates the town, and in recent years has had a small section tastefully converted into a hotel with a limited number of rooms. Also within the castle is located the Museo Diocesano, which has many interesting items on display including what is claimed to be a thorn from Jesus Christ's crown during the crucifixion.

The narrow Byzantine style streets reportedly contain 800+ stone doorways into the town's dwellings and palaces. The end of August sees the town celebrate its Cavalcata Storica, a procession of horse riders wearing traditional costumes in honour of Maria Valleverde, with the celebrations culminating in a dramatic fireworks display.

On our visit to the town we opted to stay for a couple of nights at the castle as it is a good few hours drive from our home near Ostuni. It was good value for money and provided an excellent base to explore the rest of the town. Despite being listed among the most beautiful towns in Italy it is certainly not overrun with tourism even during the summer months. During the evening the area between the castello and villa communale fills up with locals of all ages, enjoying the cooler air provided by the town's elevation.

The narrow streets are a great opportunity to get lost amongst the town's beauty and history, dotted with independent shops, cafes, restaurants and a handful of churches. The cathedral has a modest look in comparison to many found within Puglian towns, and consists of varying construction styles depending on the period of constuction - the earliest section contains the relics of San Marco di Eca, the towns patron saint, and dates back to the 10th Century. Construction was finally completed in the 13th Century.

The town is nestled in the hills to the west of Foggia, and there are many dramatic viewpoints over the plains below, and also the tree lined hills surrounding the town. These landscapes seem so far removed from those further south in Puglia - with not a single olive tree in sight - that it feels like another part of Italy, or a different country altogether! 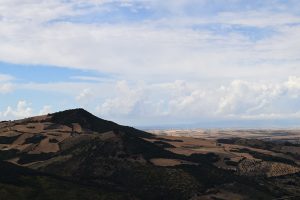 In terms of recommendations for places to eat and drink, we had a wonderful evening meal at Osteria Ndo' Save'rie Lu Conte, located on Corso Vittorio Emanuele, between the castle and the villa communale. It is a small family run restauarant with the kitchen at one end of the single room so you can see all the action as the food is prepared. There wasn't a menu as such, we were seated at a table before being presented with a series of antipasti, a couple of pasta dishes and then the option of a handful of meat dishes - all of a high quality and good value. We also found an Irish themed 'pub' on via Roma near the cathedral, called Tullamore, which provided an excellent location for an aperitivo.