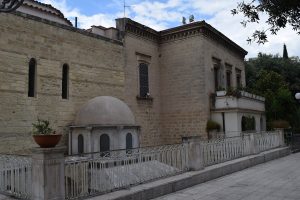 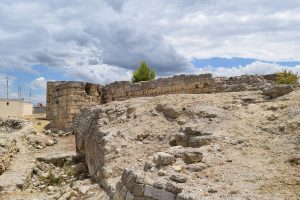 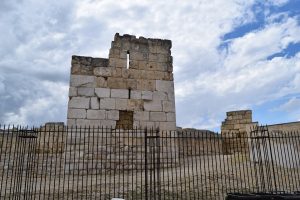 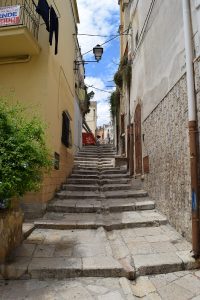 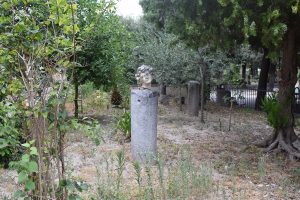 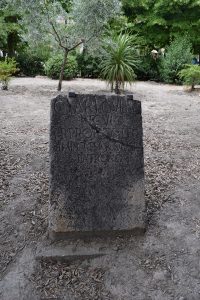 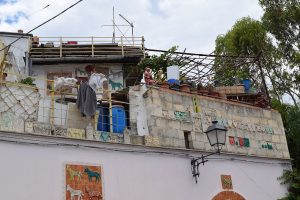 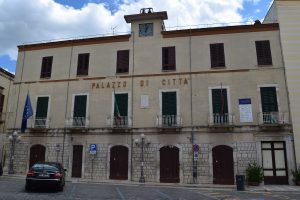 West of Andria and Barletta is Canosa di Puglia. Settlements here can be traced back to the Neolithic period, around 6000 BC, and it is considered one of the oldest continually inhabited cities in Italy. It is one of the paramount archaeological sites in Puglia, with several key discoveries being made in the area.

After the Romans were defeated by Hannibal at Cannae in 216 BC the city provided protection to the surviving Roman army, thus the city became an ally of Rome.

During medieval times, the city became a religious centre, which was reflected in its prosperity and earning the nickname 'the city of bishops'. In the town centre near the cathedral is il Museo dei Vescovi - the Museum of Bishops.

Today, Canosa is known locally as 'Little Rome' due to being built over seven hills. Repeatedly affected by earthquakes over the years, the cathedral, Cattedrale San Sabino, is still being repaired over 80 years on since the 1930 earthquake. First constructed in the 6th Century the cathedral has been added to and altered many times over the years, with the most recent changes occuring in the late 1800s/early 1900s. Although it was originally dedicated to St. John and St. Paul, the remains of San Sabino were transferred to the site in the 9th Century, and finally changed it's name in 1101.

To one side of the cathedral is Tomb of Bohemond of Hauteville, eldest son of Robert Guiscard. Bohemond had distinguised himself as a commander in the 1st Crusade, becoming Prince of Antioch. The mausoleum's construction has significant Islamic/Antiochian influences.  Adjacent to the mausoleum is the villa communale, gardens containing a monument dedicated to Scipio Africanus and a lapidarium - a collection of archeological finds including sections of columns and lintels with inscriptions of Roman and Daunian origin.

From the cathedral head towards the old town along Corso San Sabino, a pleasant boulevard with shops, cafes and restaurants, at the end of which is la Colonna dell'Immacolta. From here you can head uphill towards the castle, which is in fact the remains of the ancient Acropolis, which was subsequently a place of worship and then a fort before being transformed into a medieval castle. There isn't a great deal remaining of the castle and it is all fenced off so cannot be explored in any great detail. The area of the town around the castle is fairly run down and clearly not used to tourists, the locals looking on in puzzlement, so unless you are particularly interested in capturing the views save your legs the effort!

Below the city are ancient tombs, or 'hypogeum', which were used for burials and worship from 6000 BC to 200 AD. A number of these are accessible today, decorated with ancient frescoes, and one with 6 rooms carved into the rock. Entrance to the hypogea and archaeological sites are free, and paid for guided tours are also available. These archaeological sites are the main reason to visit the town, in particular the Basilica di San Leucio, a couple of minutes drive out of the centre. This is one of the earliest examples of Christian architecture in Puglia, being built on the site of a pagan temple during the 4th Century AD.